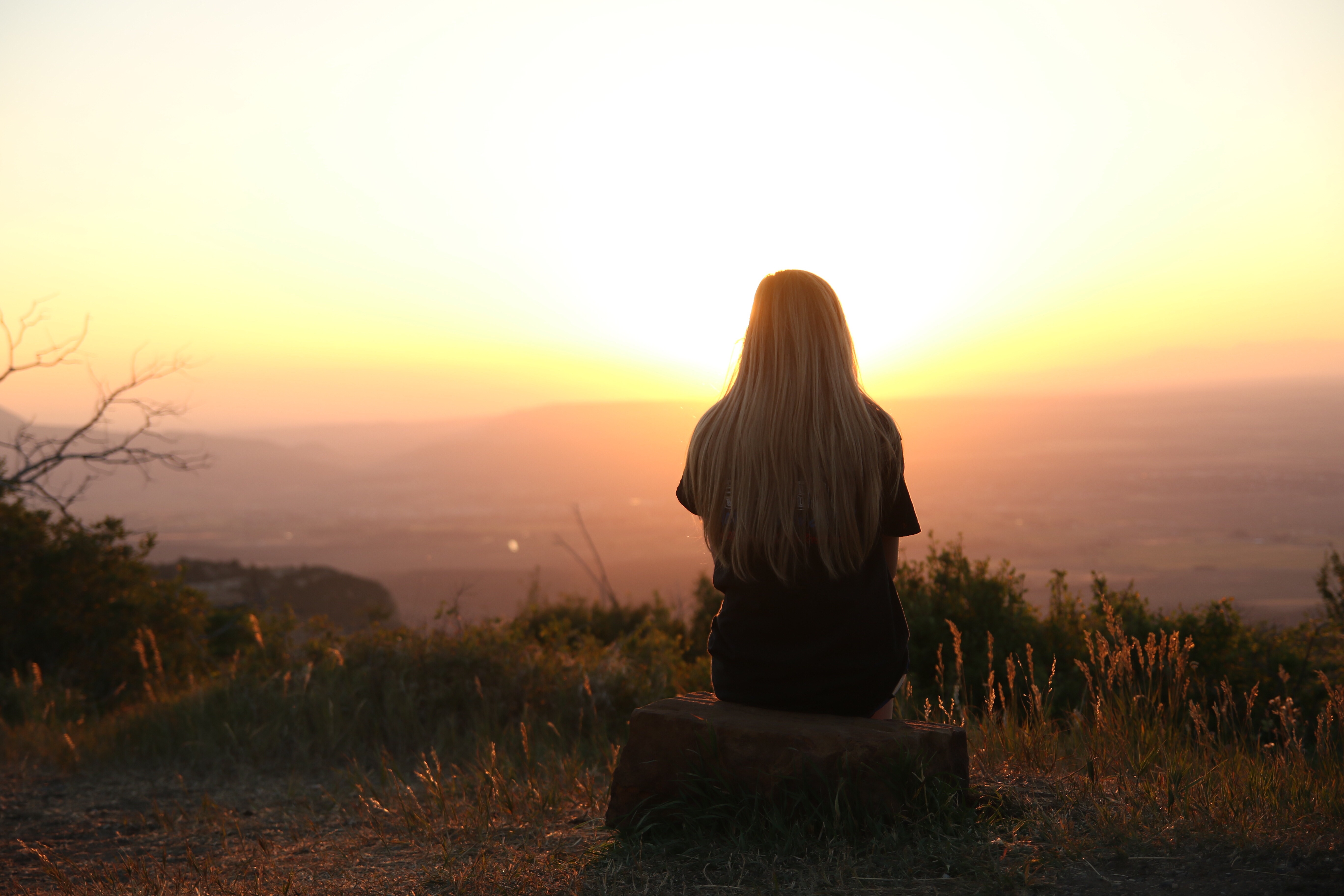 This week everyone has been buzzing about the Golden Globes, primarily Oprah Winfrey’s speech. I ended up watching the video the next day but was still deeply moved by what she said. (If you haven’t seen it be sure to check it out here) Something in particular that stuck out to me was her statement regarding the resilience of people.

“I’ve interviewed and portrayed people who’ve withstood some of the ugliest things life can throw at you but the one quality all of them seem to share is an ability to maintain hope for a brighter morning, even during our darkest nights.” – Oprah Winfrey

This is something that acutely resonates with me. Interestingly enough, it was a point I was mulling over when answering the question “what motivates you?” the other day. What I came up with was the following:

So many things motivate me but those struggling and fighting through mental illness is truly what motivates me most. A passion for helping others was planted in me at a young age when I watched my father suffer through alcohol addiction and eventually conquer it (he is now close to seven years sober). Witnessing his courage to achieve sobriety sparked something in me- a desire to help others through their struggles, to maybe impart something upon them so they could change their lives for the better. Since then I became licensed to practice therapy and have worked with countless individuals being affected by issues such as anxiety, depression, trauma, marital issues, addiction, military specific stressors, domestic violence (both victims and offenders), and more. Seeing their vulnerability, their willingness to shed the idea of who they wish they could be for the person they authentically are…that’s what motivates me. To see people feeling so broken but still willing to put in a fight each and every day to change their lives…that motivates me. Each of my clients is the expert of their own lives, not me, all I do is try to give them some tools to help them achieve their goals- they put in all the work. These people motivate me each and every day to fight the stigma of mental health, to open dialogue and educate others on these issues, to empower others to seek the changes they want in their lives, and to continue fighting my own struggles to achieve that myself. The infallible, unbreakable human spirit and drive is what motivates me.

Therapists sometimes come off as individuals who “just want to help others”, and while this may be true it also doesn’t say much about us as individuals. To me, helping others is why I became a therapist, but it’s also so much deeper than that. Frankly, it’s not entirely for altruistic reasons because I get great joy and satisfaction from seeing someone get what they want out of life. When I have clients graduate from counseling I often get thanked, and what I have to remind these individuals of is that they were the ones who put in all the work and I have been privileged to be a part of that process. The reason I do what I do is because the indomitable human spirit is the most inspiring thing I have been blessed to witness. To be a part of someone else’s journey is an honor I don’t regard lightly and it is something that I hope to hold sacred as long as I am practicing counseling